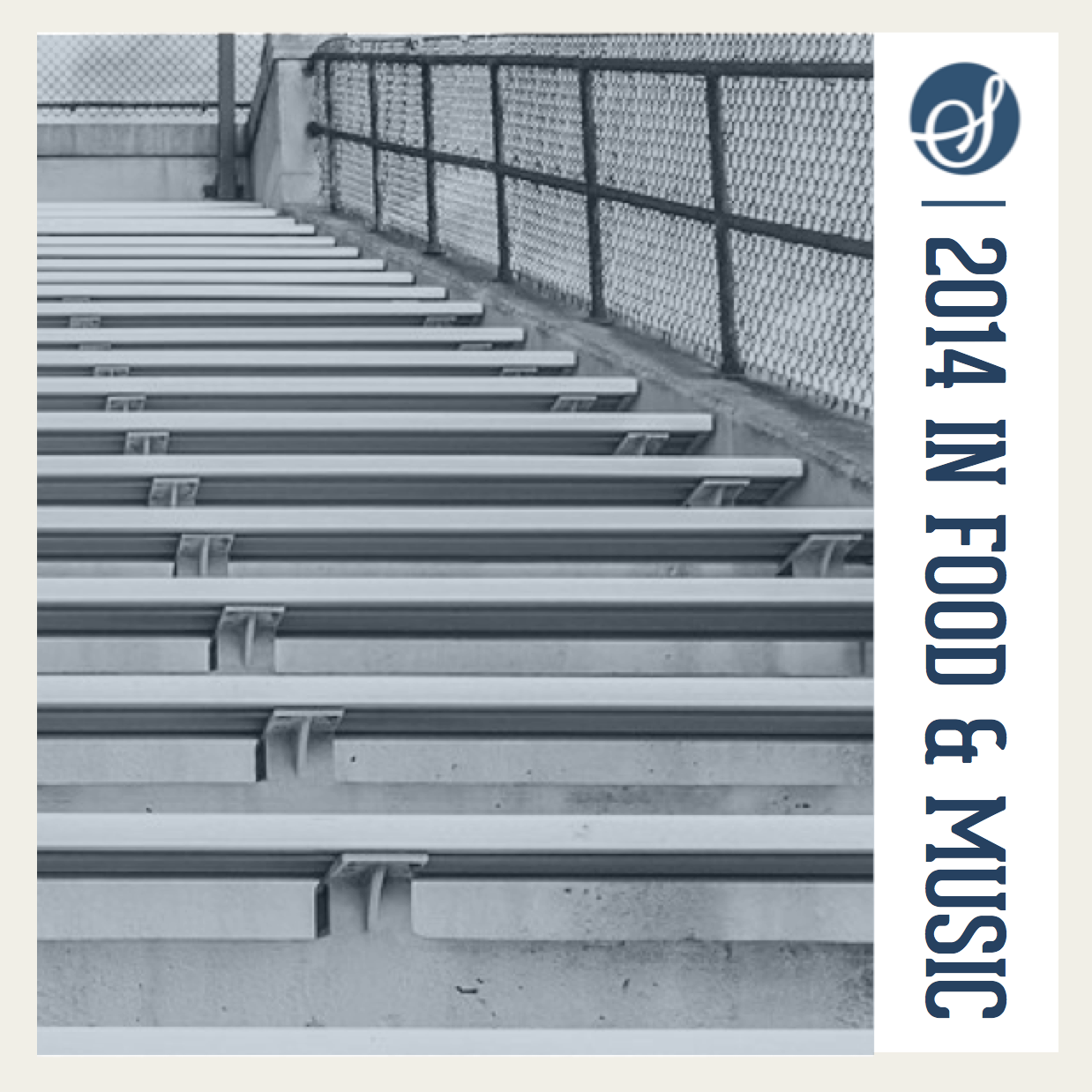 The Year in Food & Music

Mike Pace fronted the Oxford Collapse (Sub Pop) and co-hosted the Worst Gig Ever podcast. He returns in January with Best Boy, the debut album by Mike Pace and The Child Actors.

What was the food highlight of your year?

Xi'an Famous Foods opened an output on Beadel Street, and destination eating came to a desolate stretch of post-apocalyptic wasteland on the industrial Greenpoint/East Williamsburg border. I found myself biking, walking or driving on a near-weekly basis to savor their phenomenal dumplings and hand-pulled noodles (and up until recently, I ate these delights while sitting outside in a plastic child's chair at a grubby foot-high table due to the roughly 3 person seating capacity inside) because it's so close (yet so far) from where I live. The secret's now out and there's almost always a wait, but it's always worthwhile.

What was the music highlight of your year?

Finishing my first full-length record in almost six years (after working on it for the past two) and playing shows again were definite highlights. Another would be Loudon Wainwright III's hilarious and touching one-man show, "Surviving Twin" which ran in New York this past spring.

Was there a moment when food and music came together in a memorable way?

Every time my food loving musician friends and I went on some sort of ethnic eating adventure and wound up having great talks about life and how to live it (usually along with discussions about "classic era" Guns 'N Roses, the pros and cons of the Foo Fighters' Sonic Highways TV series, and digressions into the finer points of prog rock, and new age music). Killer Korean BBQ at Biwon in Bayside, overstuffed Colombian-style hot dogs at Los Verdes in Sunnyside, Indian street food at Mumbai Xpress in Floral Park, and of course Brennan & Carr's to-die-for broth-battered Gargiulo Burger in Sheepshead Bay.

To quote the late, great Warren Zevon, "enjoy every sandwich!" 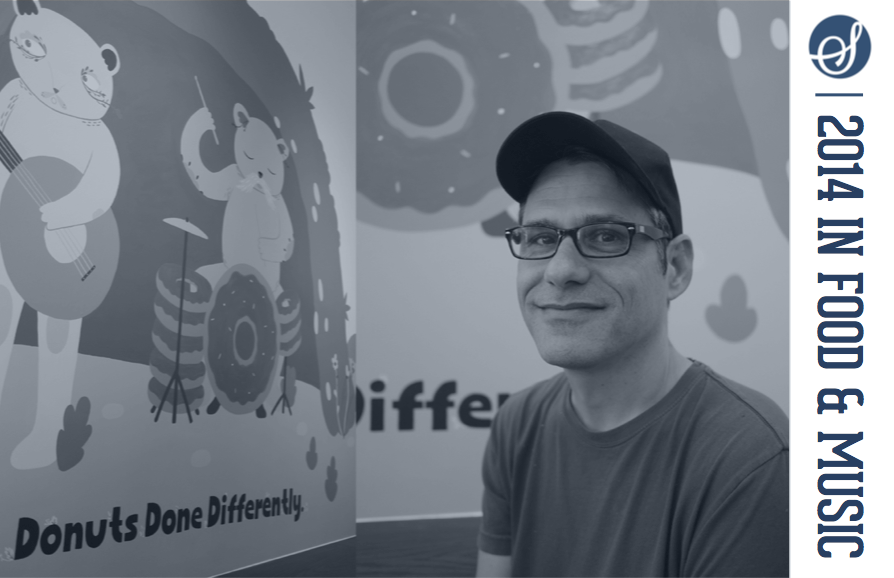 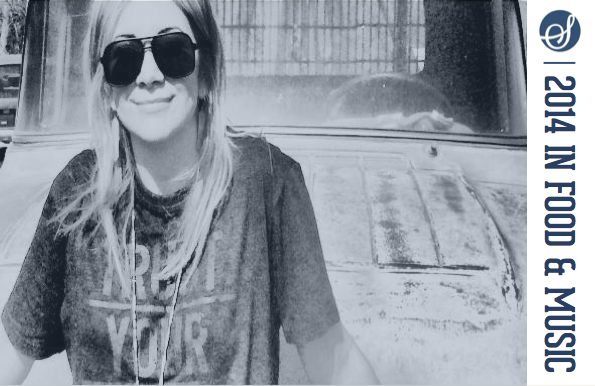 Jennie Kelley is a founding member of Polyphonic Spree, a reality TV survivor (MasterChef season 2), and creator/co-chef at frank, an underground restaurant in Dallas. 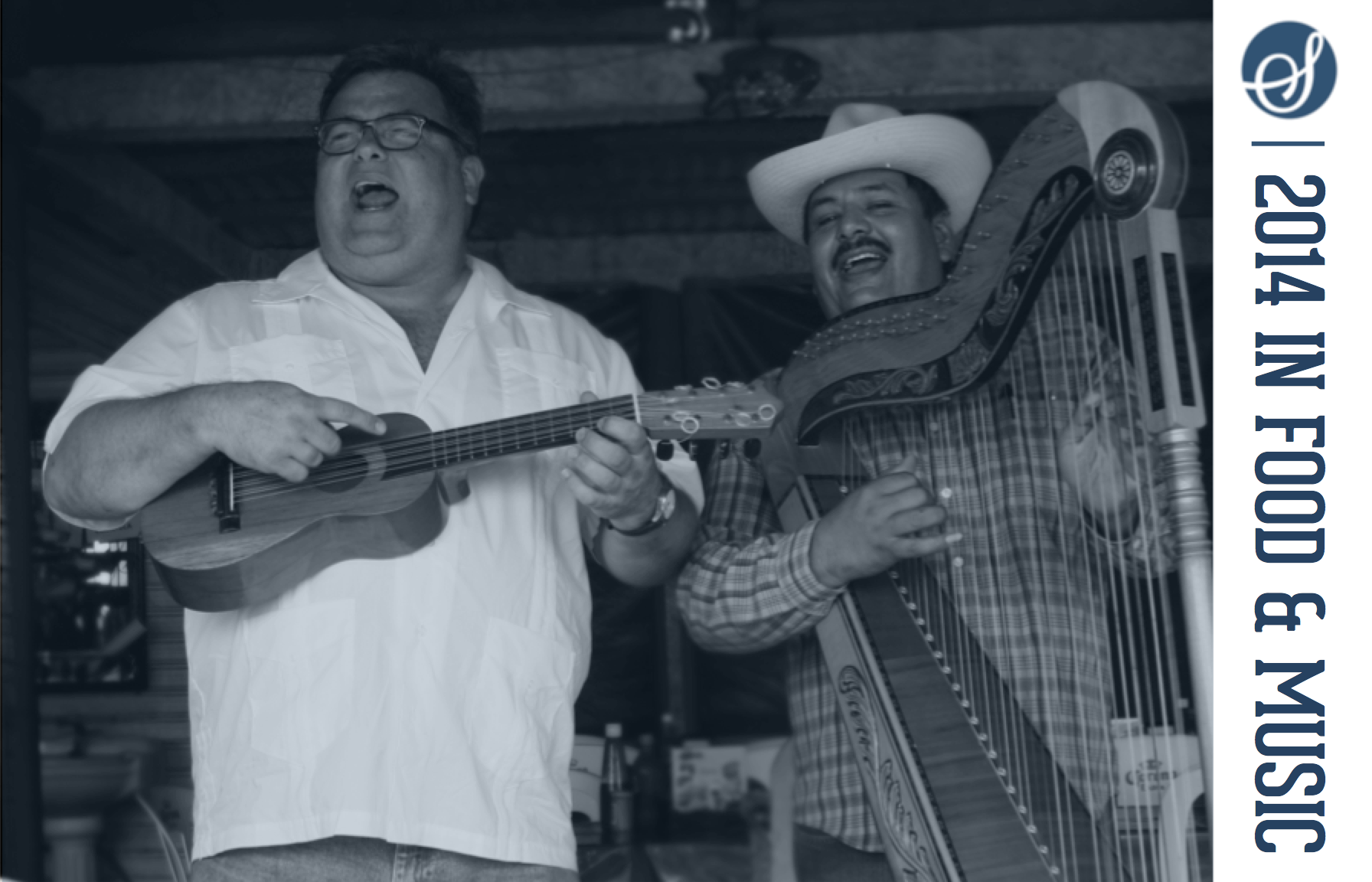 Steve Sando is the founder of Rancho Gordo New World Specialty Food and the author of the Heirloom Beans cookbook. 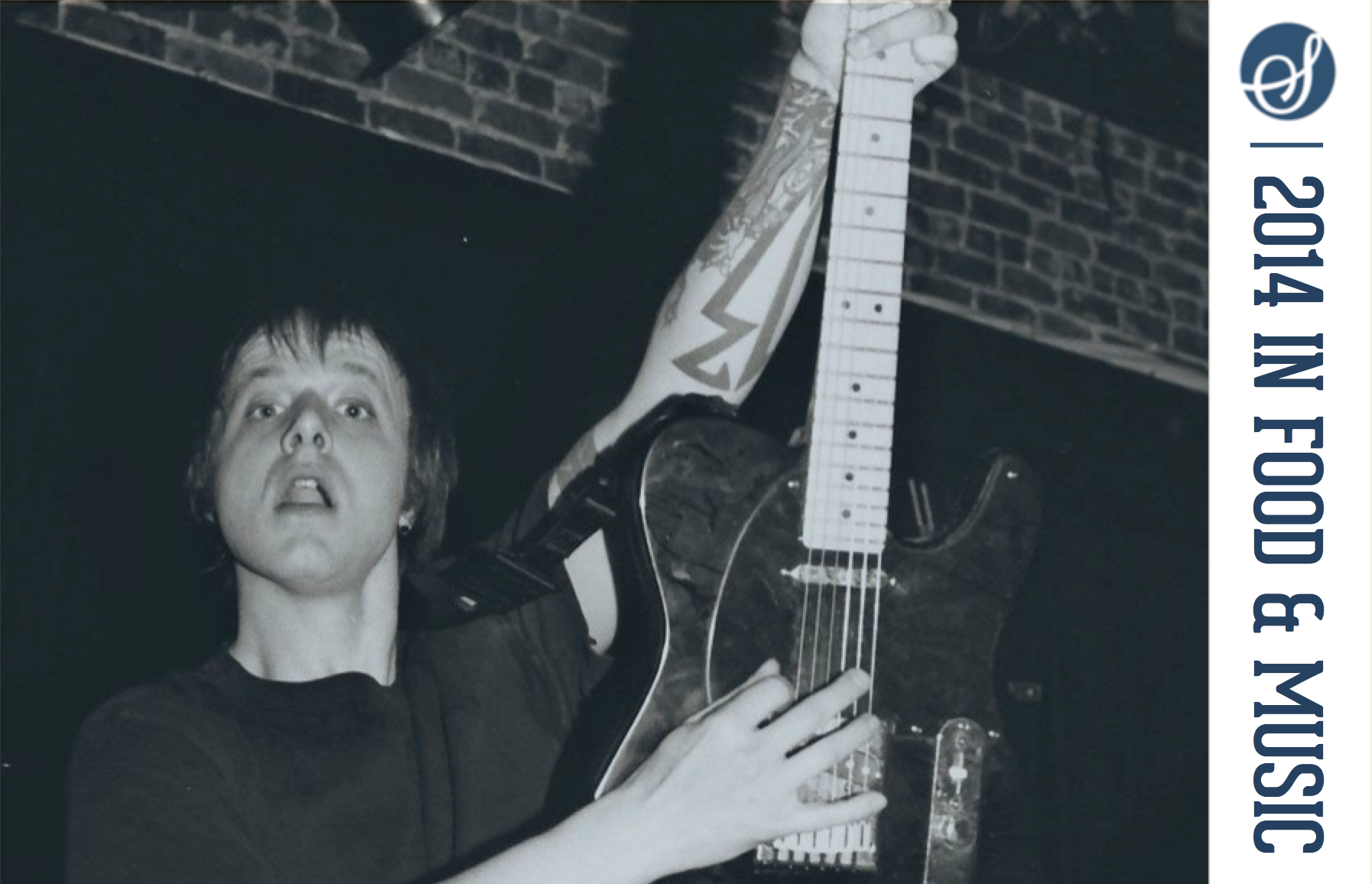 Nate Farley has played guitar in Guided By Voices and The Amps. He currently runs the kitchen at a specialty market in his native Ohio. 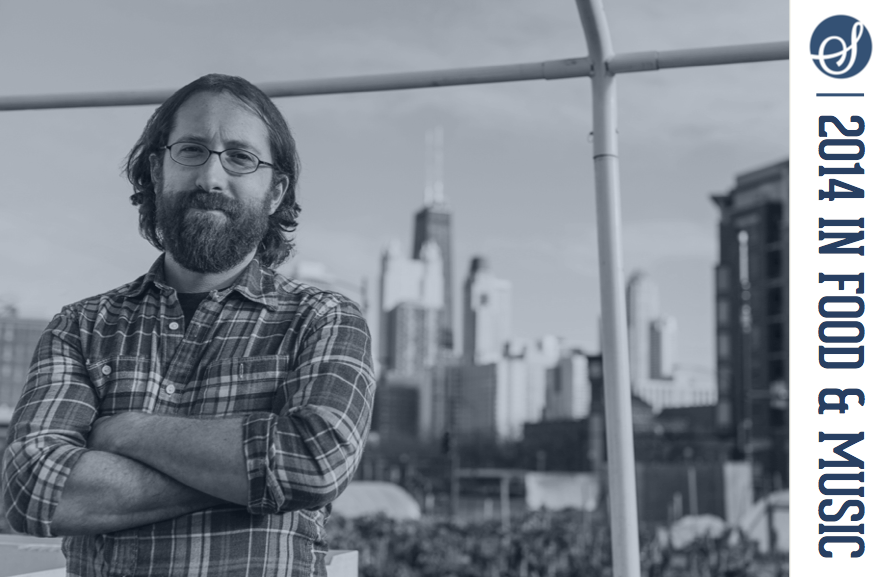